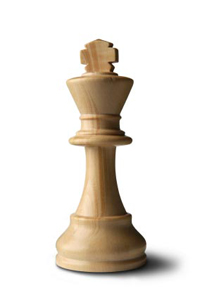 The winners of the 2012 Scholar Chess Player Awards were announced at the National High School Championships (Minneapolis, MN) by Sunil Weeramantry, Scholastic VP for the US Chess Trust and Executive Director of the National Scholastic Chess Foundation.

The 2012 Scholar-Chessplayer Award winners are (in alphabetical order):

Congratulations to the winners for their outstanding achievement! 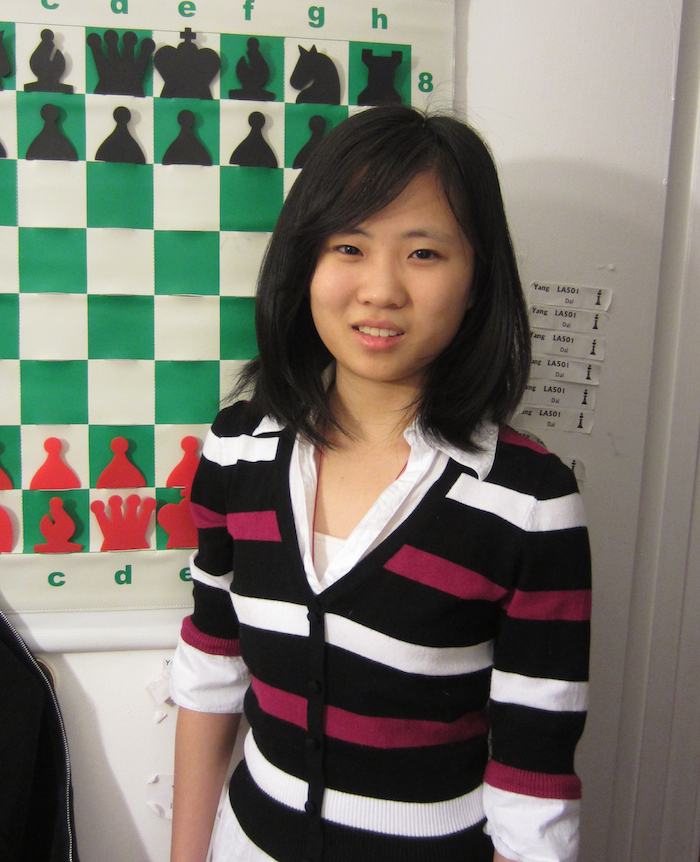 “After three years of sharing chess with my community and teaching over a two hundred kids, I can finally flaunt my ability to shout over screaming children. I thank those kids for giving me a chance to teach a game that has transformed me from an awkward, quiet girl to a confident, capable leader, stripping away a coat of silence that I’d been wearing for too long.” Read more 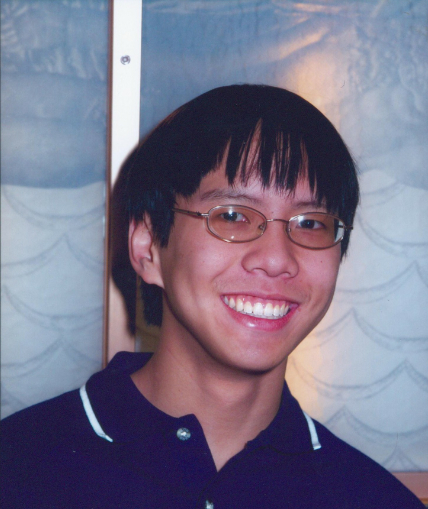 “Ultimately, chess has played a huge role in my life. Not only has the game itself mesmerized me for over a decade in its complexity, but the skills I learned from it have also helped me to think more clearly and reflect more deeply about important decisions in my life. In the end, chess has helped me become a more sophisticated and patient person and prepared me to take on new and greater challenges, both now and in the future.” Read More 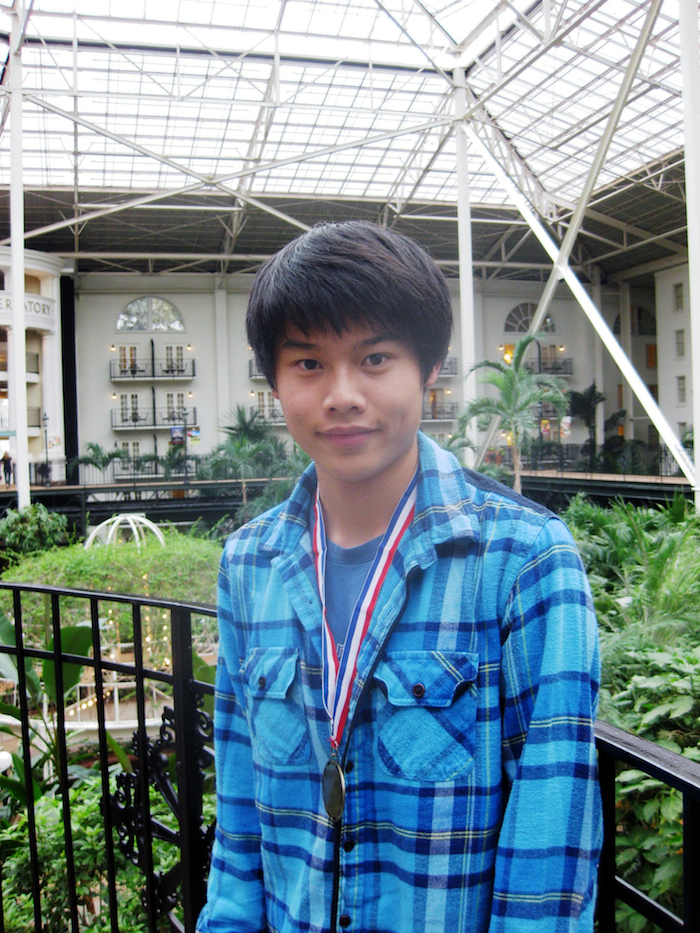 “Ever since I moved my first pawn at age 6, chess has had some inexplicable hold over my life. In a way, it always had an ineffable presence, guiding me towards my future.  This guidance first began to manifest itself as my skill grew and I began winning national and international tournaments. With my abilities that I have honed through years of training, I started giving back to the community that supported my ascent in the chess world.” Read More 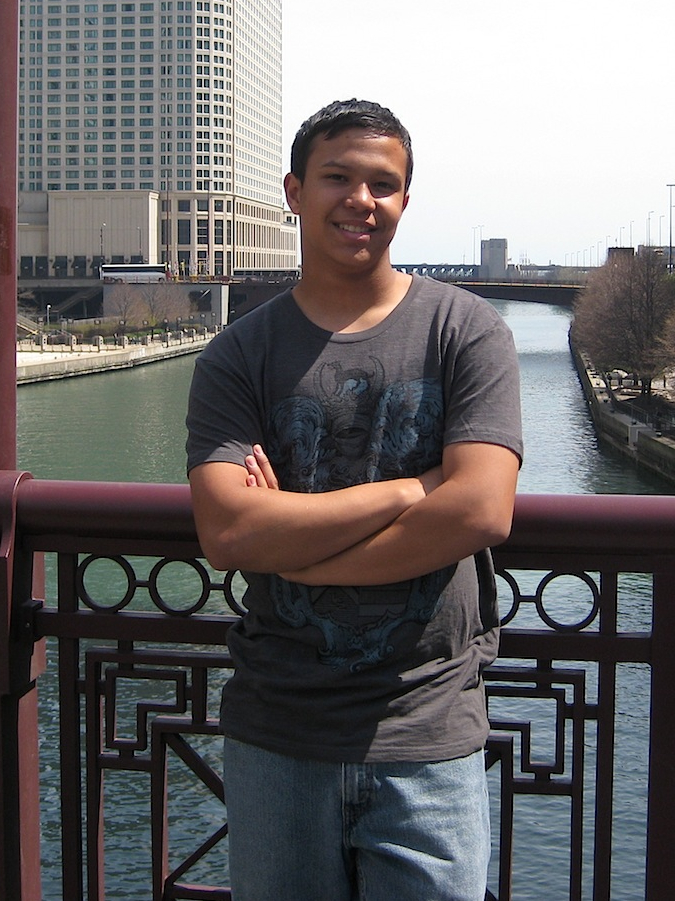 “The experiences I have had have translated well into other facets of my life. Relying on some ideas I’ve learned from leading over the chessboard, I have assumed leadership positions in music, sports, and relationally with other people. Truly chess has taught me so much. So much more than a game, it is a representation of an entire mindset that has changed forever the way I see the world and interact with it.” Read More 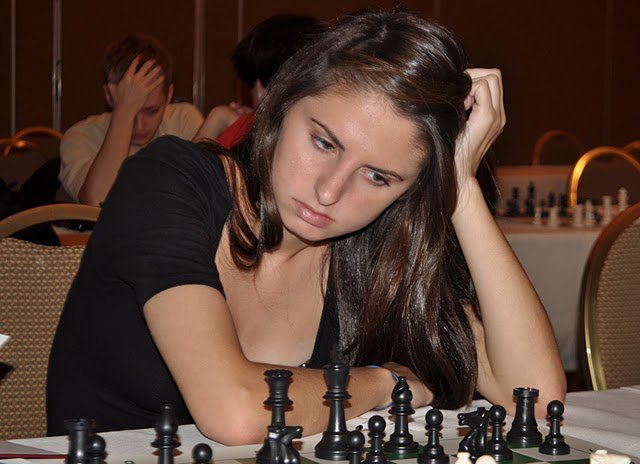 “Chess, introduced me to a worldwide community that has no limitations on age, gender, race, ethnicity, religion, wealth, ability or disability. As a result, I was forced from an early age into situations where I had to interact with people much older and quite different from me.  Even more daunting was the fact that I was often only one of a few girls in a room filled with hundreds of males. Overcoming my discomfort with the environment at chess competitions, taken with my successes as a competitive chess player, have greatly increased my self-confidence and helped me to see that being a chess player made me unique, not a “nerd.” Read More

This year’s students were selected from 58 applicants by a panel of judges appointed by the Scholastic Council of the USCF.  In recognizing this year’s winners, Mr. Weeramantry observed the geographical diversity of the recipients and drew attention to the high calibre of all the applicants.

The United States Chess Federation (USCF), founded in 1939, serves as the governing body for chess in the United States and is now headquartered in Crossville, Tennessee. USCF is devoted to extending the role of chess in American society. It promotes the study and knowledge of the game of chess, for its own sake as an art and enjoyment, and as a means for the improvement of society. The USCF is a not-for-profit membership organization with over 80,000 members.
For additional information on the USCF see: http://www.uschess.org.

The National Scholastic Chess Foundation (NSCF) is a non-profit foundation organized for educational purposes under section 501(c)(3) of the Internal Revenue Code. The NSCF was created in 1991 as a merger between the Westchester Chess Foundation (founded in 1985) and the Fairfield County Chess Foundation. The Executive Director of the NSCF is FIDE Master Sunil Weeramantry.
For additional information on the NSCF see: www.nscfchess.org.