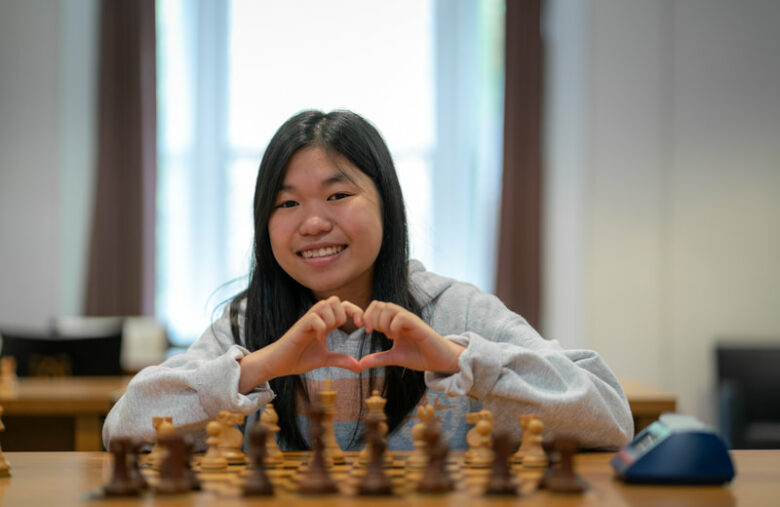 The FRANK P. SAMFORD, JR. CHESS FELLOWSHIP, marking its thirty fourth annual award, has selected Grandmasters Nicholas Checa of New York and Awonder Liang of Madison, Wisconsin, and International Masters Carissa Yip of Andover, Massachusetts and Christopher Yoo of Dublin, California, as its 2020 Fellows. The Samford has become the richest and most important chess fellowship in the United States having awarded over two million dollars the past three decades.

Since its 1987 inception, the Fellowship has proven very useful. The total value of the Fellowships has been increased several times over the years and is now $82,000 annually. The four winners will each receive $21,000. Fellows are eligible to receive the equivalent of two years of full support, not to exceed $84,000 per individual. The winners’ term begins July 1, 2020. 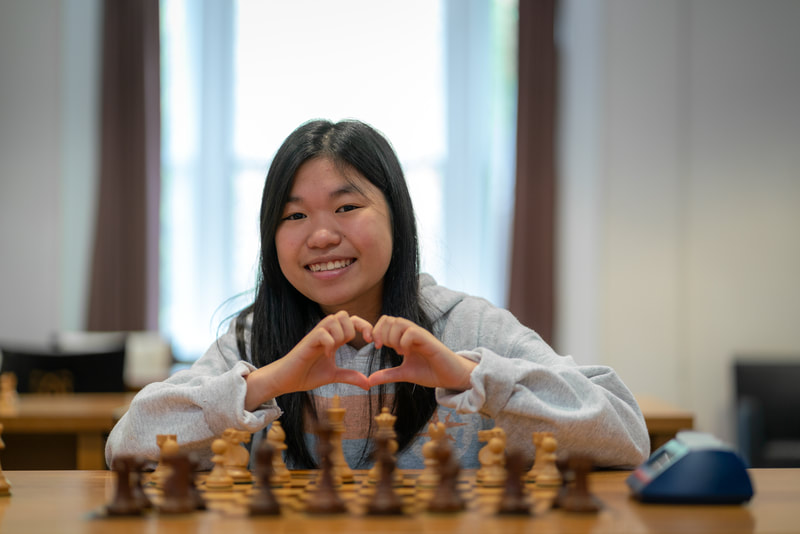 Since its inception the Fellowship has proven very successful. Many Samford Fellows have become strong Grandmasters, members of the United States Olympiad team and US Champions. Four of the five members (Wesley So, Hikaru Nakamura, Sam Shankland and Ray Robson) of the 2016 and 2018 US Olympiad teams which finished respectively first and tied for first, are former Samford Fellows. 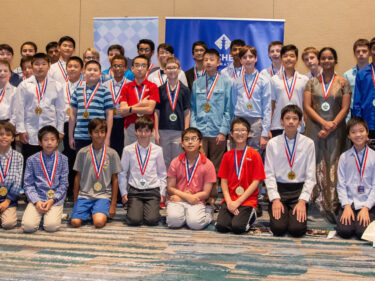