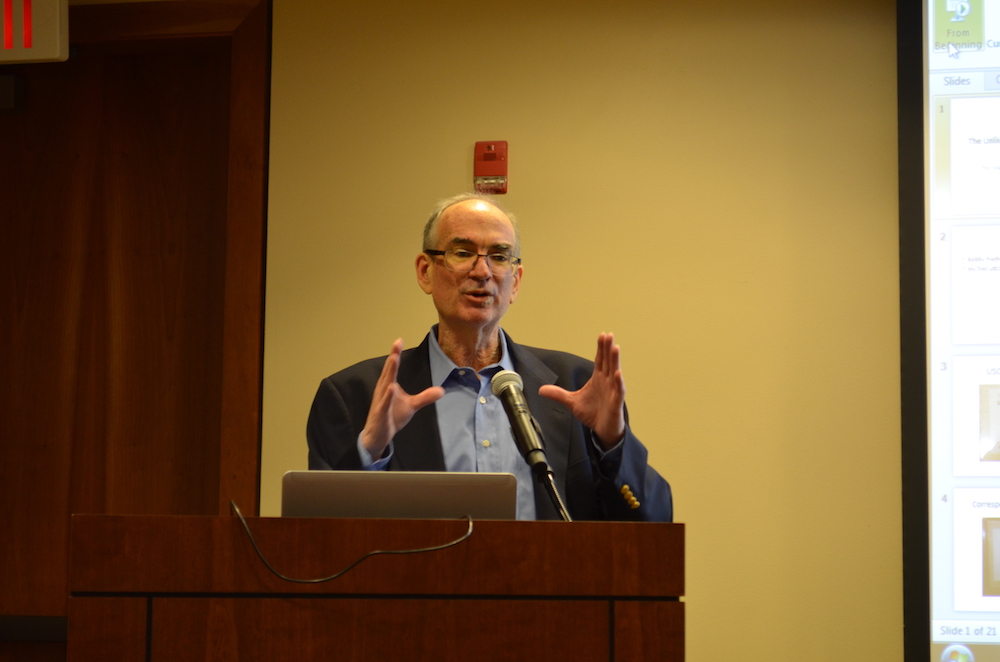 9/24/2016 – Fide Master James (Jim) Eade has been a chess player, chess organizer, chess politician, and chess publisher. In 2016 he was honored by The University of Texas at Dallas as “Chess Educator of the Year.” Still, while certainly laudable, he is perhaps best known as an author, particularly for his best-selling Chess for Dummies, now in its fourth edition. His book has sold hundreds of thousands of copies worldwide, and has been translated even into Russian. Alexey Root interviewed the best-selling author. Read the full interview on ChessBase.com