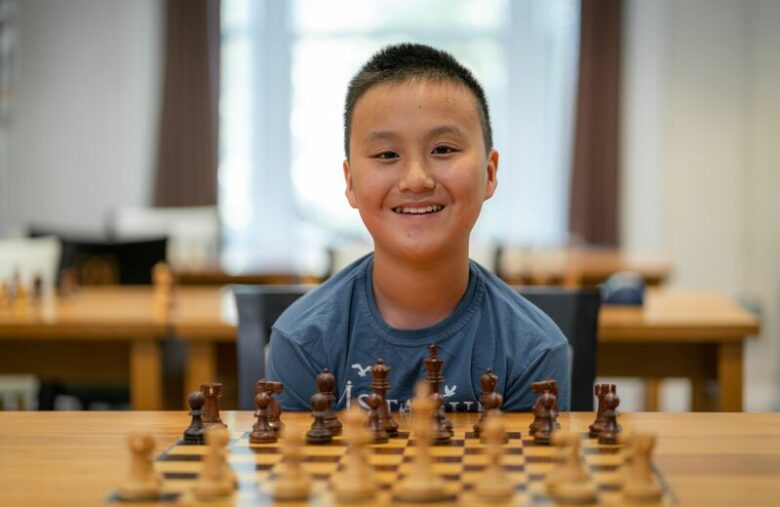 The Samford has become the richest and most important chess fellowship in the United States having awarded over two million dollars the past three decades.

The Samford Chess Fellowship was created by the late Frank P. Samford, Jr. of Birmingham Alabama. Mr. Samford was a distinguished attorney and CEO of Liberty National Life Insurance Company (now Torchmark). He was active in civic, business, political, educational and cultural affairs. Mr. Samford was also an enthusiastic competitor in chess tournaments. After providing financial support for several chess projects, he decided to do something significant for American chess. The result was the Samford Fellowship.
Since its inception the Fellowship has proven very successful. Many Samford Fellows have become strong Grandmasters, members of the United States Olympiad team and US Champions. Four of the five members (Wesley So, Hikaru Nakamura, Sam Shankland and Ray Robson) of the 2016 and 2018 US Olympiad teams which finished respectively first and tied for first, are former Samford Fellows.