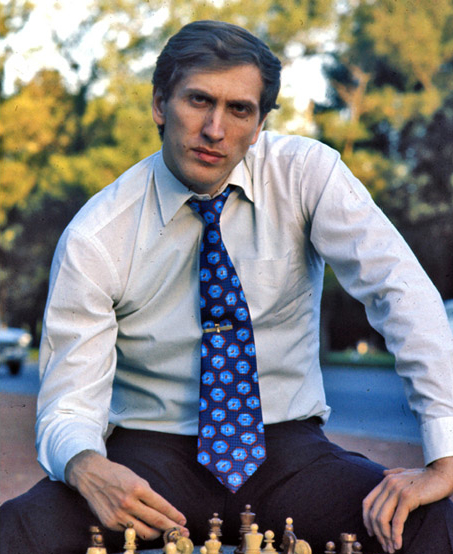 “World-renowned photographer Harry Benson was the only person to have private access to Bobby Fischer during the entire 1972 World Chess Championship match in Reykjavík, Iceland.

Benson captured intimate images of this time with Fischer and was the first person to deliver the news to Fischer that he had won the match.”  Click Here for Exhibit Details >>

Scottish-born photojournalist Harry Benson arrived in America on assignment to photograph the Beatles during their 1964 tour and knew immediately that he wanted to stay. He has been a witness to many of the major political and social events in modern history. His work ranges from photographs of world leaders to pop stars, all portrayed with an immediacy and naturalness that speaks of a confidence and rapport between sitter and photographer.