Chess & the Transformation of American Values 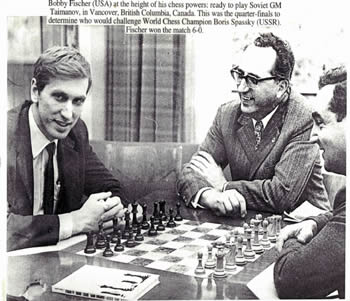 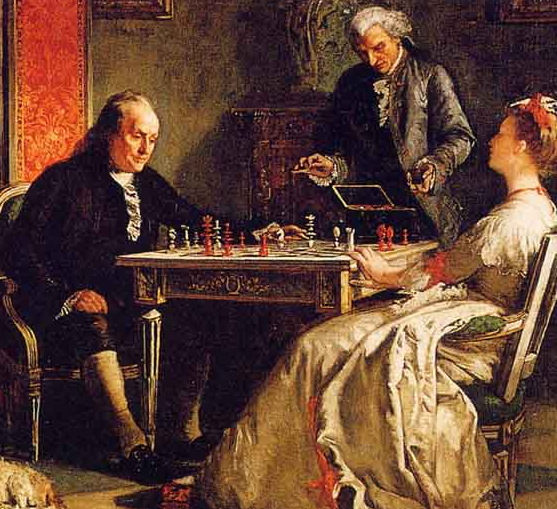 Chess and the Transformation of American Values: Prospects for Popular Acceptance by Troy L. Armstrong

“Chess never has been  and never can be ought but a recreation. It should not be indulged in to the detriment of other and more serious avocations–should not absorb or engross the thoughts of those who worship at its shrine, but should be kept in the background and restrained within its proper provinces.” Paul Murphy

In a conference which has chosen to address itself to a topic as rich in possibilities as the uses and values of chess as a leisure activity,  the present paper proposes to take the rather bold step of attempting to reach some tentative conclusions about the role that chess plays in American society at the present time.

Let us assume that we can discern a set of societal factors that determine, 1) the way in which chess is perceived by the American public, and 2) the extent to which chess is currently pursued as a leisure passtime in our society.

If these assumptions are correct , then some insights can be gained regarding the meaning and significance of chess in our society.

Max Lerner has rightly observed in his wel-known work, “America as a Civilization” (1957), that no American can truly achieve detachment in studying America.  However, I do feel that by exploring the underlying issues of cultural context, social value, and world view, some sense of the patterns and priorities of our society can be revealed.

In this way I hope to arrive to some conclusions about the way chess has come to be perceived by the American public.

The essence of my  inquiry is best expressed by the following question: As contemporary U.S. society has increasingly experienced restructuring of its value system,  what if any effect have these changes had on the traditional perception of chess as an acceptable, leisure pastime?