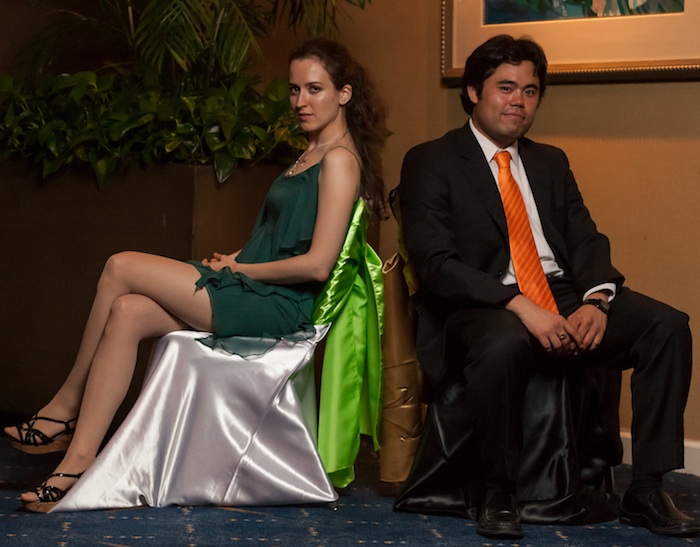 The Chess Club and Scholastic Center of Saint Louis (CCSCSL) will host the 2013 U.S. Championship and 2013 U.S. Women’s Championship simultaneously May 2 through May 13. This marks the fifth consecutive year that each of these prestigious events will be held in Saint Louis.

In honor of the five-year anniversary, the 2013 U.S. Championship will feature a 24-player Swiss, the same format that was featured the first time the CCSCSL hosted a national championship in 2009. This year’s event will feature a guaranteed prize fund of more than $180,000.

Tony Rich, executive director of the CCSCSL, said the club is honored to once again host these national championship events.

“In addition to promoting the many educational benefits of chess, we also strive to raise the prominence of the game at the highest levels by hosting top-level events like the U.S. Championships,” Rich said. “We are working to ensure that this year’s installment is the best yet.”

The U.S. Junior Closed Championship also will be held in Saint Louis once again June 13-23. This marks the fourth consecutive year the CCSCSL has hosted this prestigious event.

Check www.uschesschamps.com for the latest updates, info about past U.S. Championships and news about the top players in the U.S.