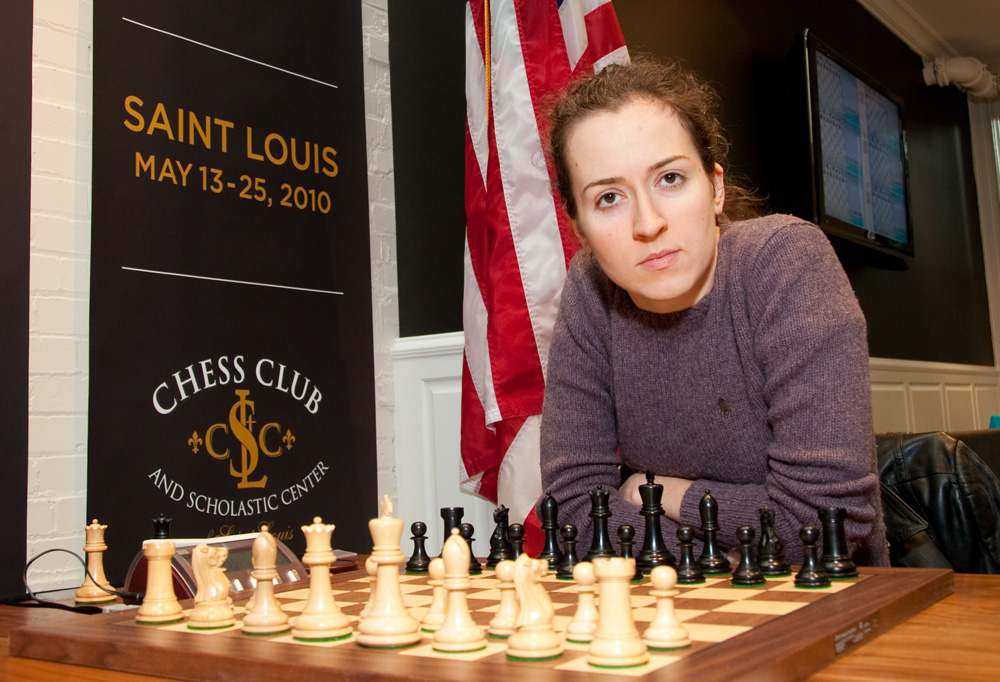 These two prestigious events will be held concurrently, and each will feature the largest per capita prize fund in history. More than $230,000 will be at stake in both events.

Two of the four wildcard invitations to the U.S. Championship will be up for grabs at an invitational qualifying tournament, which will be held either concurrently or preceding the Saint Louis Open, scheduled March 5-6, 2011.

Organizers will once again host a $10,000 Blitz Tournament to be held in conjunction with the U.S. Championships, scheduled to begin at 6 p.m. on Monday, April 25. The $10k Blitz that was held during the 2010 U.S. Championship featured 84 players, including 20 grandmasters, and the CCSCSL is hoping to build on that with an even better showing next year.

The 2011 U.S. Championship will feature 16 competitors, which will be split into two round-robin fields of eight, with the top two players from each round robin advancing to a four-player knockout finale.

The 2011 U.S. Women’s Championship will see eight players facing off in a preliminary round robin, with the top four players also advancing to a four-player knockout finale. All players will be hosted at the historic and luxurious Chase Hotel, a short walk from the Chess Club.

The breakdown of the 16 invitations for the 2011 U.S. Championship is as follows:

The breakdown of the eight invitations for the 2011 U.S. Women’s Championship is as follows:

Both of these tournaments will feature live grandmaster commentary and analysis, and the streaming video of the commentary will be broadcast at www.uschesschamps.com, the official website of the U.S. Championships.

The Chess Club and Scholastic Center of Saint Louis is a non-profit, 501(c)(3) organization that is committed to making chess an important part of our community. In addition to providing a forum for the public to play tournaments and casual games, the club also offers chess improvement classes, lessons and special lectures.

Another important aspect of our mission is to develop in-school and after-school scholastic chess programs. Chess teaches valuable lessons for developing students like problem solving, critical thinking, spatial awareness and goal setting. If you’d like more information about the CCSCSL, our mission or our programs, or if you’d like to support our cause with a financial contribution, please call us at 314.361.CHESS (2437), or e-mail info@saintlouischesscub.org.