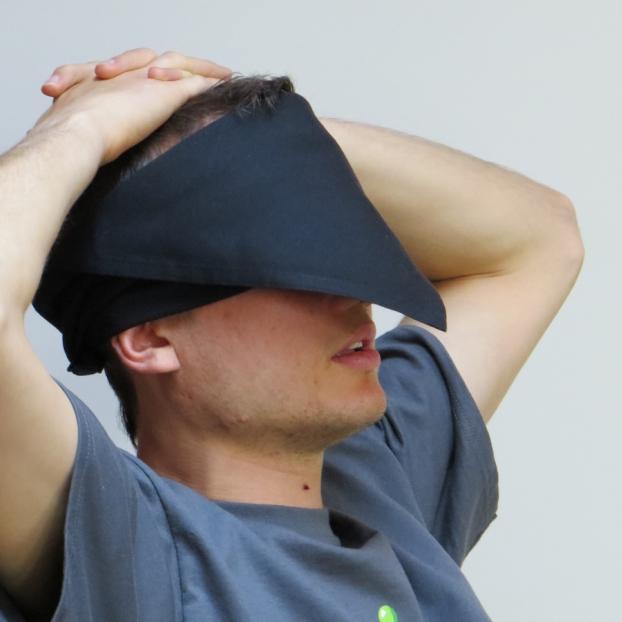 SAINT LOUIS (May 1, 2013) — It took 10 hours and 39 minutes for Grandmaster Timur Gareev to topple the final king and leave the chess community in Saint Louis dazed and amazed.

On Tuesday, GM Gareev put on a 33-board blindfolded simultaneous exhibition at the Chess Club and Scholastic Center of Saint Louis, scoring 29 wins, four draws and zero losses.

CCSCSL Executive Director Tony Rich (USCF 2020) was the highest-rated player in the field and one of only four players to draw the blindfolded virtuoso.

“It was a truly an amazing experience to witness this remarkable display of concentration and memory,” Rich said.

GM Gareev is working toward setting a new blindfold simul world record of 64 boards before the end of 2013. The date for the record-breaking simul is tentatively set for December 21 on the Hawaiian island of Oahu.

After switching federations from Uzbekistan to the U.S., he will be competing in his first-ever U.S. Championship. He enters the tournament as the No. 2-rated player in the field, second only to GM Gata Kamsky.

The participating players, their board numbers, and their current USCF ratings are as follows (the * denotes the players that played GM Gareev to a draw):

The opening ceremony takes place on May 2, and the first round for both events will kick off at 1 p.m. CT on May 3.

Also, fans of the U.S. Chess Championships can participate in Fantasy Chess for free by visiting: http://www.uschesschamps.com/2013-fantasy-chess. The grand prize is round-trip airfare for two from anywhere in the continental U.S., two nights hotel, a private dinner with GM Yasser Seirawan and two private lessons with Seirawan as well.