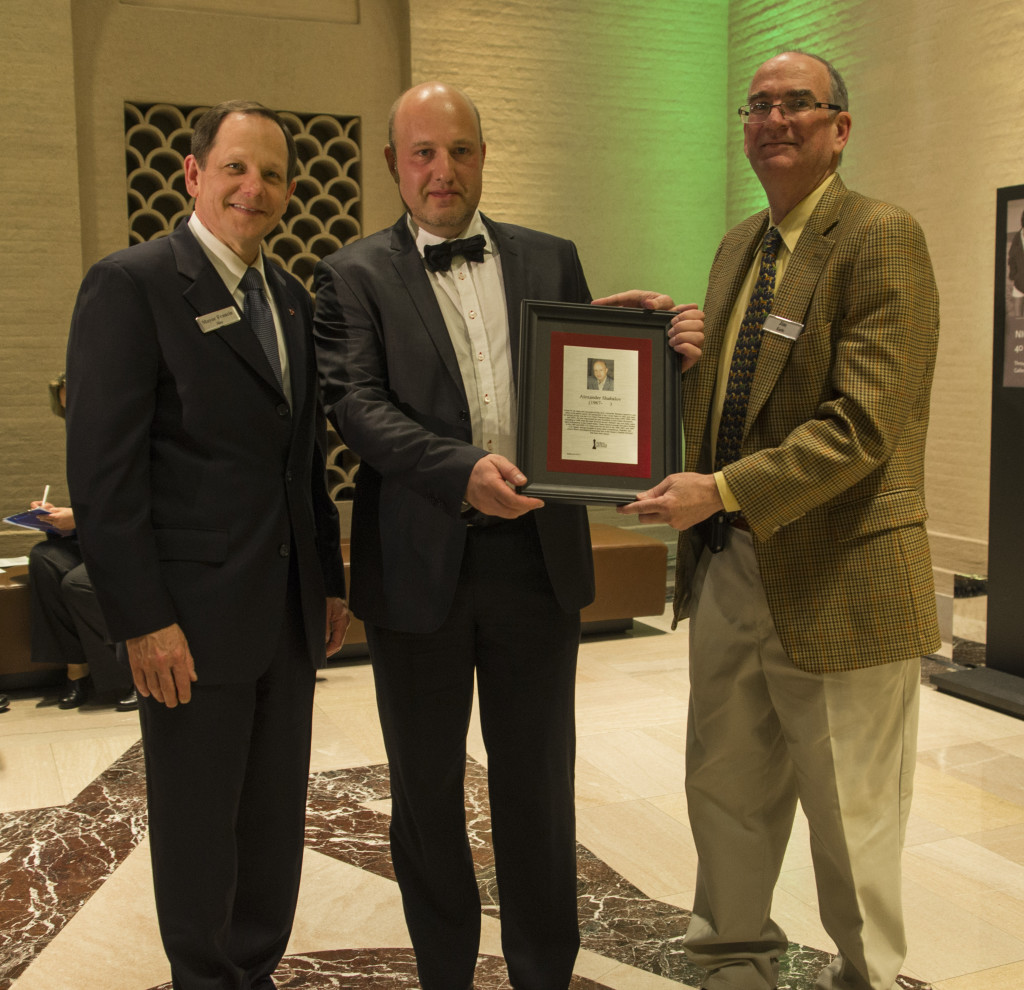 If you called St. Louis the chess capitol of the United States, who would disagree? On March 31st the opening ceremonies for the US Championship and the Women’s US Championship were held at the art museum of St. Louis. The most recent Hall of Fame induction ceremonies were held in the same facility that same evening.

I had the privilege of inducting GM Alexander Shabalov into the US Chess Hall of Fame.

Shabalov was born in 1967 in Latvia. He immigrated the to U.S. in 1992. He represented his adopted country in four Olympiads including the 1998 team that finished second. He won the U.S. Championship four times as well.

He has won most of our major open tournaments including the U.S. Open in 1993 and 2003, while tying for first in 1999, 2007 and 2009. Shabalov’s style of play is often characterized as sharp and uncompromising.

If you get a chance to visit St. Louis, you should not miss the opportunity to check out the Hall of Fame. It is a magnificent facility and a first rate tribute to our great game.

Congratulations to everyone involved!