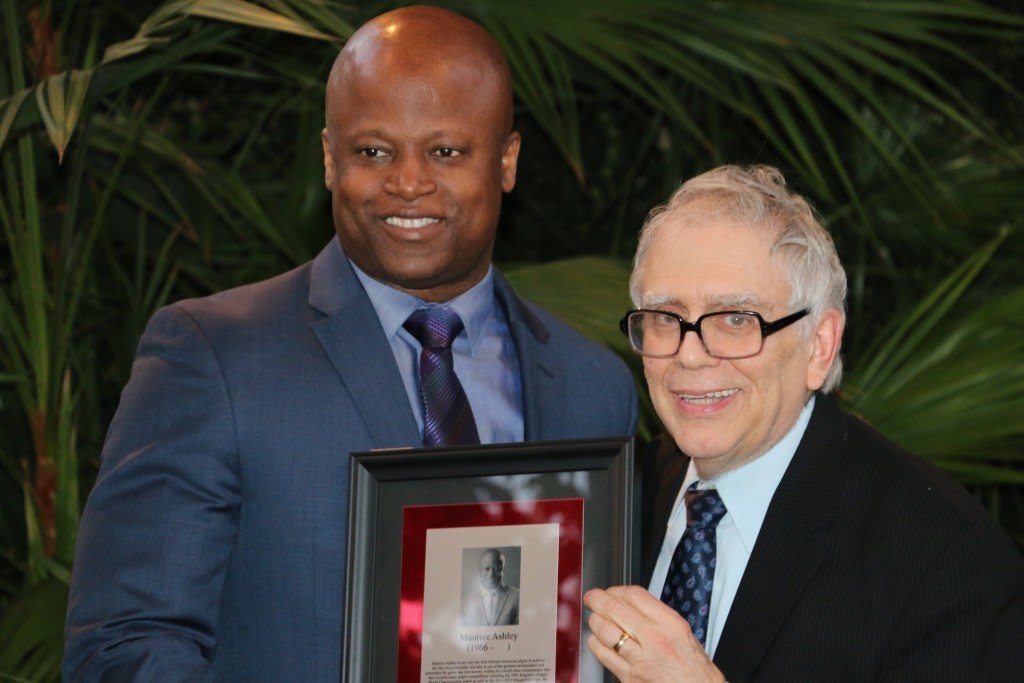 Gata Kamsky is not only a five time U.S. Champion but has been ranked among the top players in the world, payed a match for the FIDE World Championship, and has represented our country strongly six times on our Olympiad team. Maurice Ashley is not only the country’s first African-American GM, but one of our most successful tournament commentators and has also obtained major sponsorship for chess, in the recent 2014 and 2015 Millionaire Chess Opens and in the 2005 HB Global Challenge.