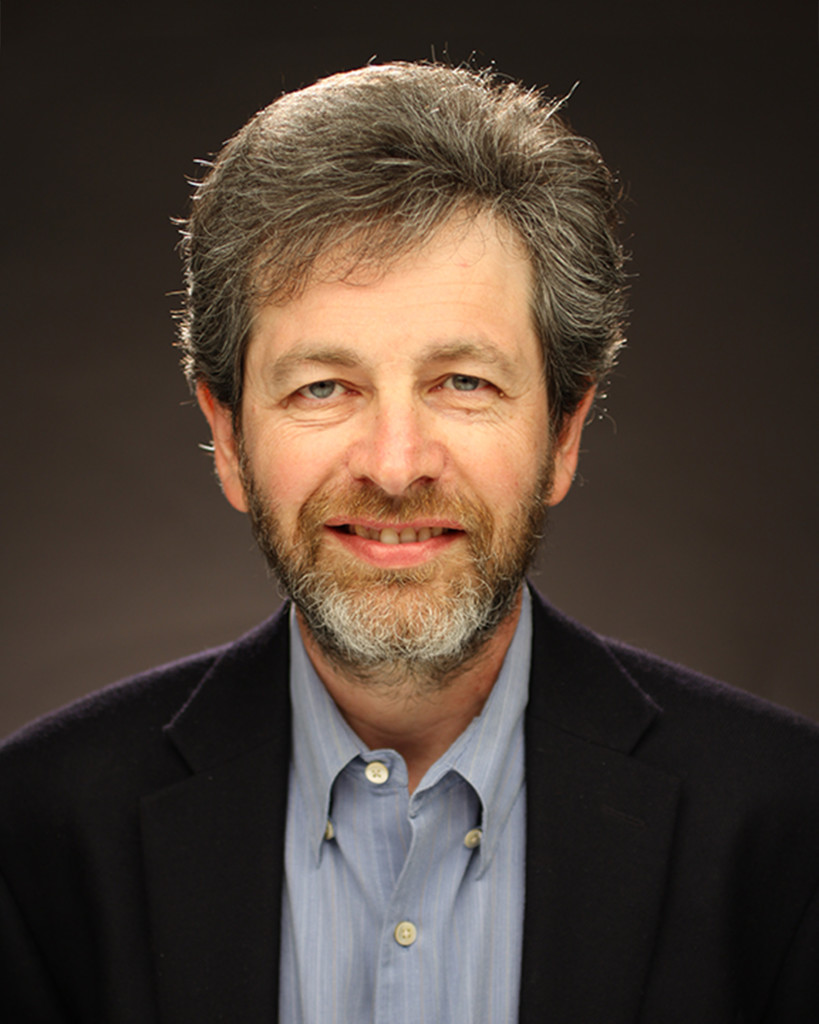 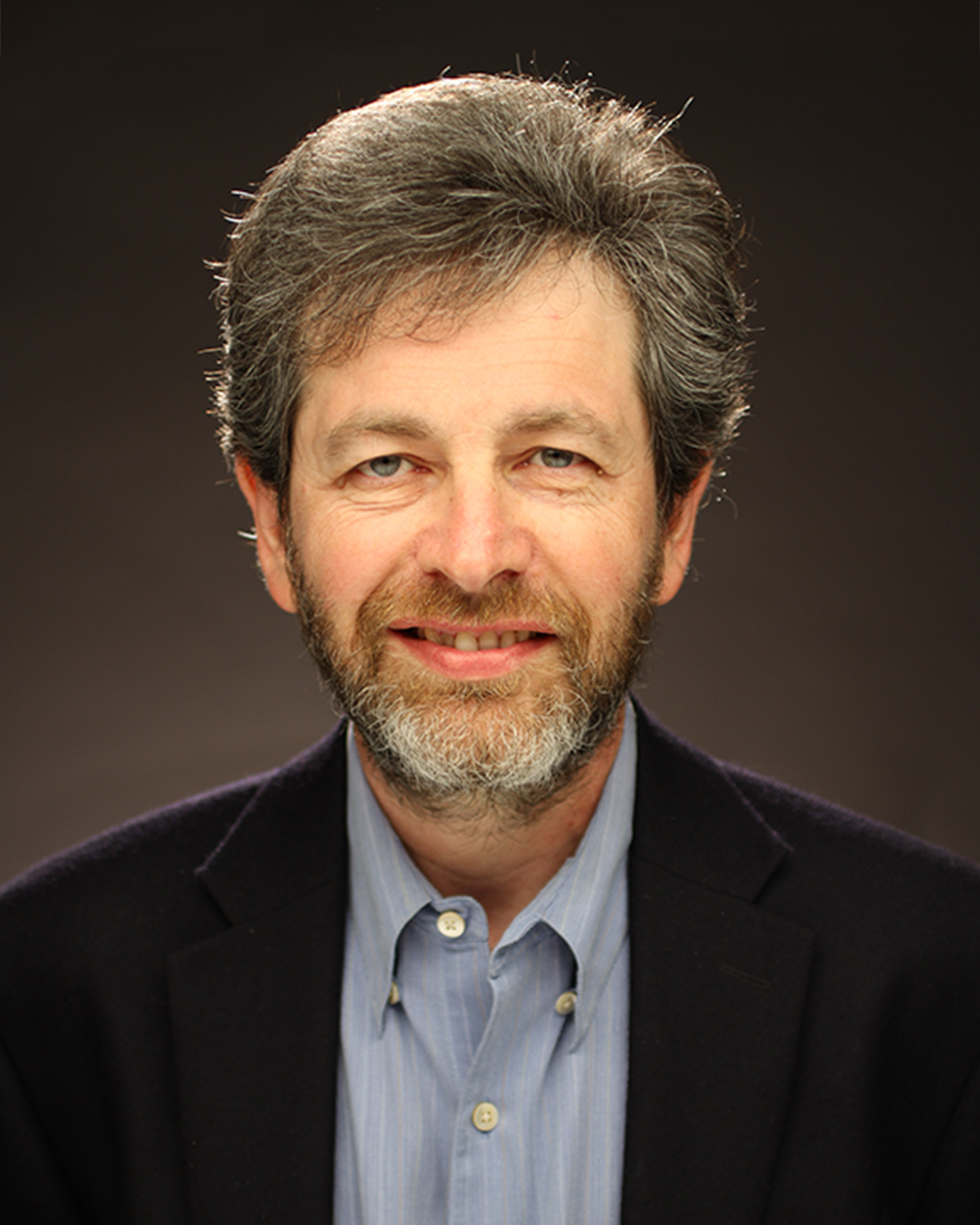 The 24 men and ten women were invited one-by-one on stage to be recognized and to hear who they would match up with in round one, which is scheduled to start today at 1:00 p.m. Central Time.

The “Drawing of Lots” for the U.S. Women’s Championship occurred first, with four-time and defending champion IM Irina Krush selecting the gift bag with a card revealing pairing number eight. The other nine women picking their random numbers in turn.

For the U.S. Championship, the first-round pairings were already set, but the men needed to determine their colors. Three-time champ GM Gata Kamsky selected the lucky white card from a gift bag, meaning the higher odd-numbered seeds, including himself, will enjoy the advantage of the first move. From there, they will play a nine-round Swiss tournament, while the women will play a traditional nine-game round robin.

Rex Sinquefield, President and Chairman of the Board of the Chess Club and Scholastic Center of St. Louis, said this is the first time that one city has hosted the championship five years in a row. In addition to the $180,000 prize fund for the U.S. Championship and $65,000 in prize money for the U.S. Women’s Championship, there will once again be a $64,000 “Fischer Prize” to go to any man who runs the table and wins all nine games in the main event. Fischer’s feat was accomplished 50 years ago at the 1963/64 U.S. Championship.

After the pairings were finalized, several players were honored by induction into the U.S. Chess and World Chess Halls of Fame. GM Gregory Kaidanov received a standing ovation from his competitors as he was inducted into the U.S. Chess Hall of Fame for his numerous Olympiad and World Team performances. He joins GMs Joel Benjamin and Larry Christiansen as the other players competing this year who have been so honored.

“This is a huge honor and the culmination of my professional chess life,” Kaidanov said.

This year the tournaments will have three commentators, one more than usual. WGM Jennifer Shahade and GM Yasser Seirawan will offer their insights, while GM Maurice Ashley will be telestrating in his signature style. Tony Rich, executive director of the club, said, “If you’ve ever seen John Madden with the arrows and the circles, it’s just like that.”

Log on to www.uschesschamps.com daily at 1:00 p.m. Central, 2:00 p.m. Eastern for live coverage of the action. The tournament runs every day from May 3-12, with May 8 a rest day and May 13 reserved for a possible tiebreak. The tournaments will also be carried live by Fox Sports Midwest, with a one-hour special to after the conclusion.

Recognizing the cognitive and behavioral benefits of chess, the Chess Club and Scholastic Center is committed to supporting those chess programs that already exist in area schools while encouraging the development of new in-school and after-school programs. For more information, visit www.saintlouischessclub.org.