We help support the following Chess Programs, Tournaments and Events

The FRANK P. SAMFORD, JR. CHESS FELLOWSHIP, marking its twenty-ninth annual award, has selected Grandmasters Samuel Sevian of Southbridge, Massachusetts, and Kayden Troff of West Jordan, Utah, as its 2015 Fellows. The Samford is the richest and most important chess fellowship in the United States. It identifies and assists the best young American chess masters by providing top-level coaching, strong competition and access to study materials. The Fellowship also supplies a monthly stipend for living expenses so that the winners may devote themselves to chess without having financial worries. The U.S. Chess Trust has supported this event since its inception. Tax-deductible donations are accepted, earmarked for the event. 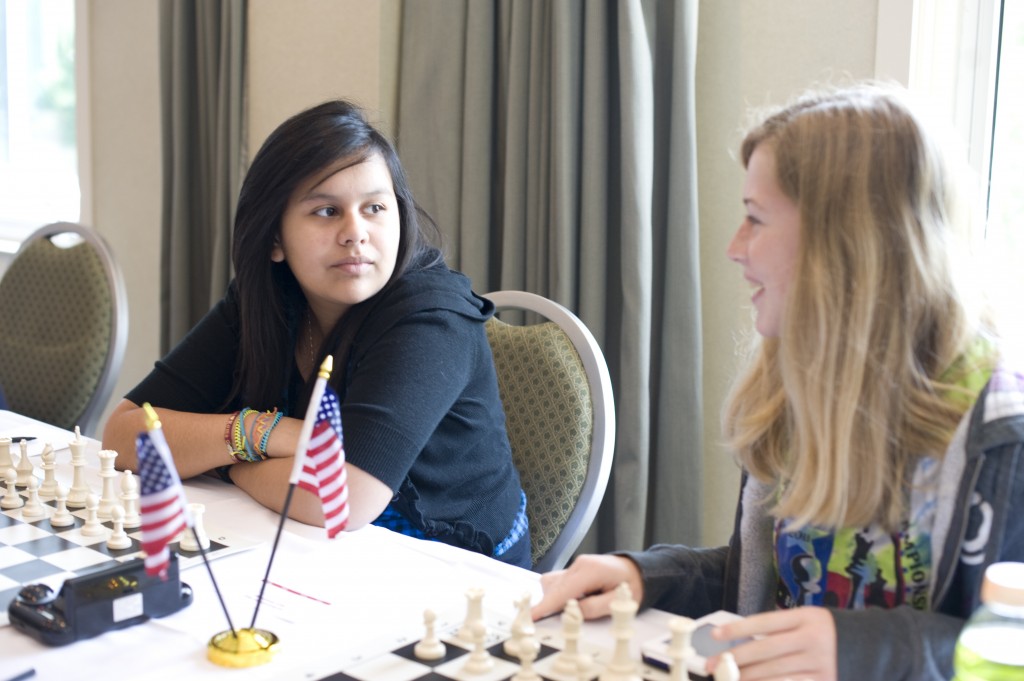 The Scholar-Chessplayer Awards program was established in the 1980s, and is administered by the US Chess Federation and the US Chess Trust. This program is funded by the US Chess Trust and the National Scholastic Chess Foundation.  These annual scholarships awarded by the U.S. Chess Trust, the National Scholastic Chess Foundation, and the USCF, are “intended to recognize and encourage high school junior or senior students who promote a positive image of chess.”  High School students who have shown outstanding merits in academics, sportsmanship and chess were eligible to apply for these scholarships.

The U.S. Chess Trusts Chess-For-Youth program operates under a very simple premise chess makes kids smarter and should be an opportunity available to all students across the country. We can help you establish or continue your chess program!  The Chess Trust provides free U.S. Chess Federation memberships and chess playing equipment to support chess education programs across the nation. Programs are carried out in the field by dedicated volunteers and teachers who give their time and expertise and run chess programs in schools, community groups, and organizations. 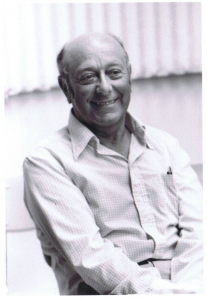 The US Chess Trust has supported this event since its inception. Tax-deductable donations are accepted and earmarked for the event.  GM Arnold Denker (February 20, 1914 – January 2, 2005) was an American chess player, Grandmaster, and a chess writer, but he will forever be remembered for his passion for promoting chess for students. He was an important chess organiser, serving on the Board of the American Chess Foundation, the United States Chess Federation, and the U.S. Chess Trust, the driving force behind the prestigious Denker Tournament of High School Champions. 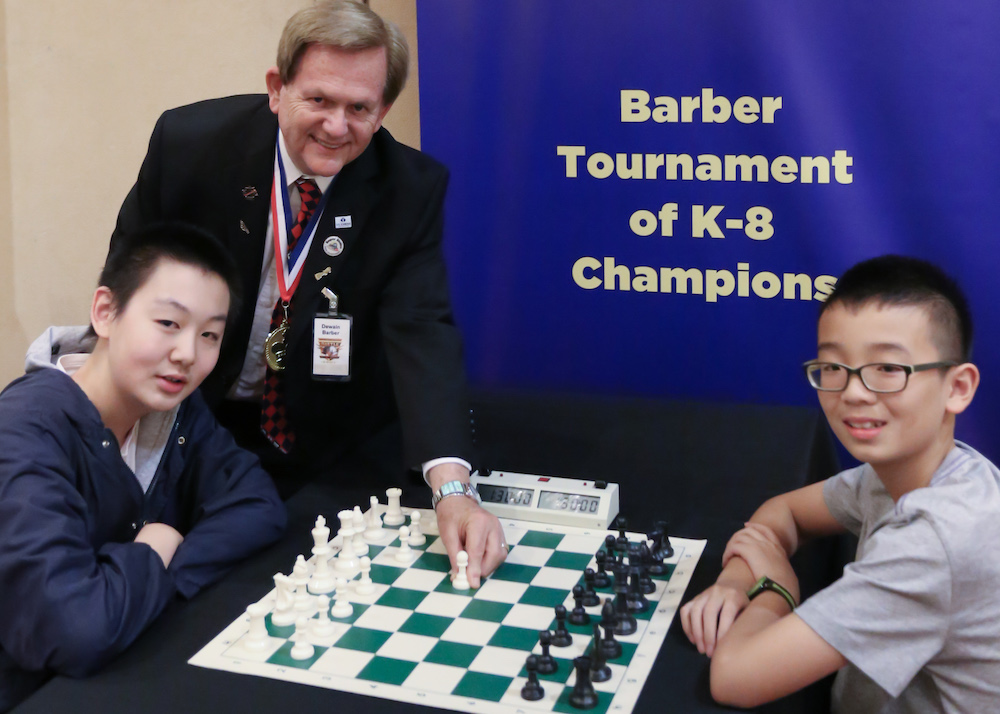 The U.S. Chess Trust has supported this event since its inception. Tax-deductible donations are accepted, earmarked for the event.  The Dewain Barber Tournament of K–8 Champions invites the winners of the US Chess Federation state affiliate championships to compete for the title of Barber K–8 Champion of Champions. In case of ties, co-champions shall be recognized.  The Executive Board of the U.S. Chess Federation has added the Barber Champion to its list of qualifiers for the World Youth Championship.