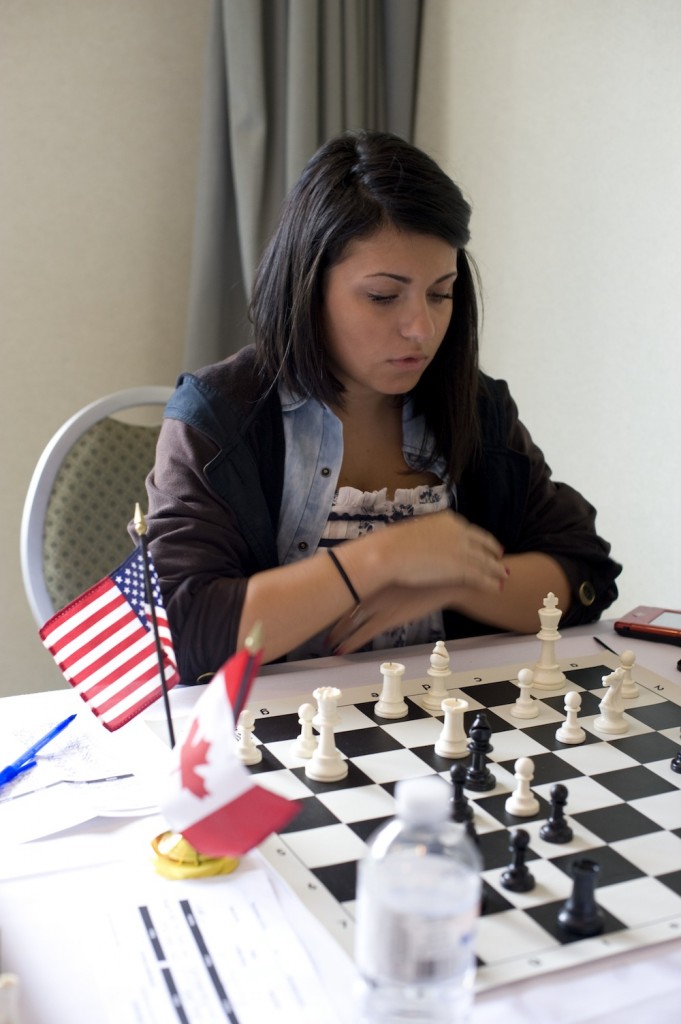 The Pan American Youth Festival is an open tournament. Any USCF player who qualifies for an age group may play but must register through the USCF. The age groups are based on the player’s age as of January 1st of the year of the tournament. Participants other than the official representatives are not eligible for financial support from the USCF.

As the national federation, the USCF provides the tournament organizers with the letter of endorsement for all US players. This registration must be formalized by the USCF in early June so the following information must be sent to the Director of Special Projects by June 26, 2012: Name, Date of Birth, Age/Gender Category, Country, FIDE title, FIDE player code, and FIDE ELO. If an official representative (listed below) in an age category declines to attend, the highest rated player in that category who is registered in the Scholastic Office by June 26th will be considered the official representative.

For more information regarding qualifying for national and international invitational scholastic events, go to the USCF website at http://main.uschess.org/content/view/7865/131/. If you are interested in attending this tournament, please contact Jerry Nash at jnash@uschess.org.

Details of the 2012 Pan American Youth Festival may be found at http://main.uschess.org/images/stories/scholastic_chess_resources/PanAmYouth/2012panamyouthperuorginfo.pdf

Congratulations to the following players who have qualified as the Official Representatives to the 2012 Pan American Youth Festival!

Additional Team Members Who Qualify by Personal Rights: These players achieved the Gold Medal at the 2011 North American Youth:

These players achieved the Gold Medal at the 2012 North American Youth:

The United States Chess Federation (USCF), founded in 1939, serves as the governing body for chess in the United States and is now headquartered in Crossville, Tennessee. USCF is devoted to extending the role of chess in American society. It promotes the study and knowledge of the game of chess, for its own sake as an art and enjoyment, and as a means for the improvement of society. The USCF is a not-for-profit membership organization with over 80,000 members. For additional information on the USCF see: www.uschess.org.