Question of the Month: If You Had the Power to Change One Thing in Chess, What Would You Do? 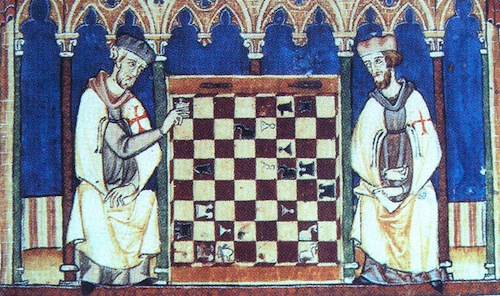 “The earliest evidence of a game like chess was found in the Sassanid Persia around 600, where the game came to be known as chatrang. Chatrang was taken up by the Muslim world after the Islamic conquest of Persia (633–644), where it was then named shatranj, with the pieces largely retaining their Persian names.” “Shatranj” was rendered as ajedrez in Spanish, in Portuguese as xadrez, and in Greek as zatrikion (which comes directly from the Persian chatrang), but in the rest of Europe it was replaced by versions of the Persian sh?h (“king”), which was familiar as an exclamation and became the English words “check” and “chess.”

Around 1200, the rules of shatranj started to be modified in southern Europe, and some time around 1475, several major changes made the game essentially as it is known today.

These modern rules for the basic moves had been adopted in Italy and Spain.

Pawns gained the option of advancing two squares on their first move, while bishops and queens acquired their modern abilities. The queen replaced the earlier vizier chess piece towards the end of the 10th century and by the 15th century had become the most powerful piece; consequently modern chess was referred to as “Queen’s Chess” or “Mad Queen Chess”.

These new rules quickly spread throughout western Europe. The rules about stalemate were finalized in the early 19th century. To distinguish it from its predecessors, this version of the rules is sometimes referred to as western chess or international chess.” 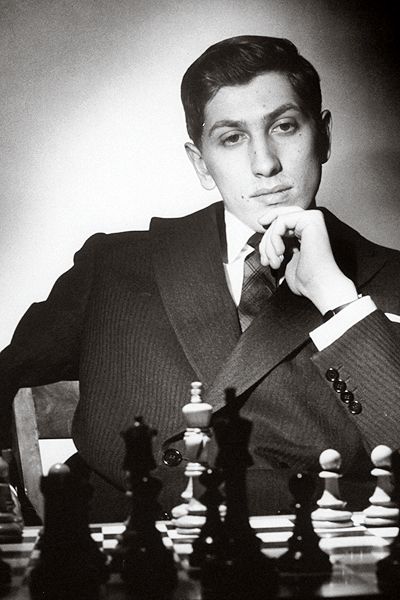 Now, although the rules of chess have remained unchanged since about the 16th century, that has not stopped people from expressing their desire for changes in the rules of the game.

Amongst them was former World Chess Champion, Bobby Fischer who once said, “A lot of people come up with other rules of chess-type games, with 10×8 boards, new pieces, and all kinds of things. I’m really not interested in that. I want to keep the old chess flavor. I want to keep the old chess game. But just making a change so the starting positions are mixed, so it’s not degenerated down to memorization and prearrangement like it is today.”

Below are a number of versions that have been proposed:

If you had the power to change one thing in chess, what would you do?

We encourage you to send us your comments.

How to send your comments: