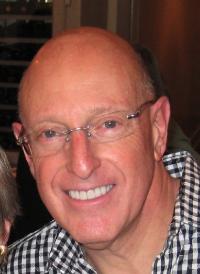 Stuart Chagrin is a former President of the Marshall Chess Club. He joined the Marshall after a successful business career in which he owned his own computer services company and was a Managing Director of two Fortune 500 companies. Stuart is active in MCC tournaments, having played in eight tournaments in the first two months of 2013.