The Chess Files: What is the best way to determine the next challenger for the world chess championship? 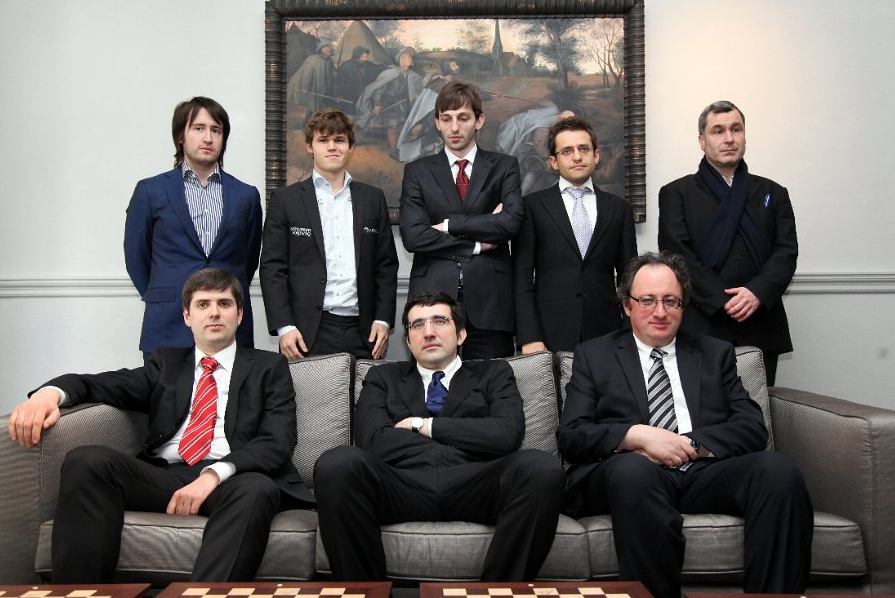 The Chess Files
The answers are out there.
By Jim Eade

What is the best way to determine the next challenger for the world chess championship?

In the late 19th century some thought Zukertort the best player in the world, while others believed it to be Steinitz. They agreed upon a match where the first player to win ten games would be declared World Champion. Steinitz won and is universally regarded as the first World Champion.

Who would become Steinitz’s next challenger?  It seemed that Steinitz had the power to declare who, when and where. This power remained in the hands of the World Champion until Alekhine died in 1946. The world governing body of chess, known by its French acronym of FIDE, established a process to determine Alekhine’s successor and subsequent challengers.

This worked for the next several decades, and whoever emerged as the challenger, they were always considered legitimate. This system culminated in an epic series of matches between Karpov and Kasparov, where Kasparov ultimately established himself as the strongest player in the world. 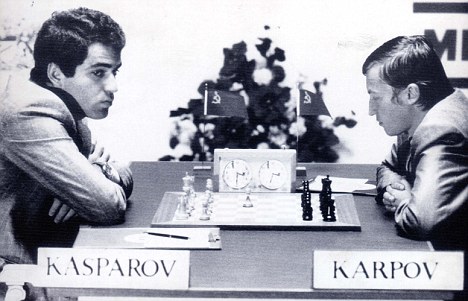 Following the break-up of the former Soviet Union, which had been the dominant force in chess, Kasparov correctly sensed an opportunity to capitalize on his status as champion. He broke away from FIDE and held championship matches under the auspices of the newly created Professional Chess Association.

FIDE responded by stripping Kasparov of his title, and by holding its own world championship match. FIDE’s matches no longer had credibility, however, because everyone knew that Kasparov was still the strongest player in the world. We were back to the bad old days when the World Champion could pick and choose the next challenger. Kasparov would ultimately lose the title to Kramnik.

Kramnik would eventually prove amenable to meeting a challenger as determined by FIDE, leading to the reunification of the title. FIDE, however, continued to struggle to establish a system that endowed the challenger with an aura of legitimacy.

Ultimately, FIDE settled on a series of tournaments, called Grand-Prix tournaments, where the best players of the world would compete for the right to advance to what was to be known as the FIDE Candidates tournament. The winner of the Candidates Tournament would become the next challenger.

The recent Candidates Tournament, held in London, was won by Carlsen on tie break over Kramnik. History should note that Kramnik, who helped restore the legitimacy of the world title by allowing for its reunification, may have lost his last best chance to compete for the World Championship by the absolute slimmest of margins. This is the stuff of tragedy.

There can be no doubt that Carlsen has earned the right to challenge Anand for the World Championship. Anyone who came through that grueling process would’ve been considered a legitimate contender. Is it possible that, after all those years in the wilderness, the system is back on track?

Our 2013 FIDE Candidates Match website coverage included some of the games. To Replay them click here –> http://www.uschesstrust.org/carlsen-wins-fide-world-chess-candidates-tournament/

As always, you can send your chess questions directly to me at jimeade@comcast.net or post your comments on our website.