The Chess Files: Who is the greatest chess player of all time? 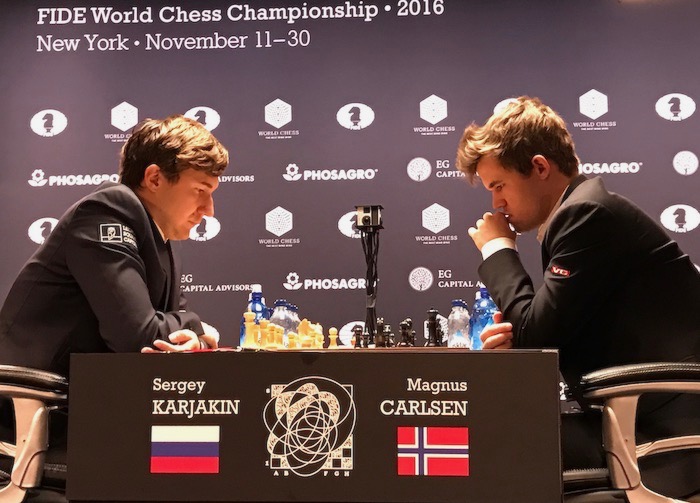 Who is the greatest chess player of all time?

It depends. We have to define our terms and establish our criteria before we can begin to even discuss the answer to the question.

The question comes up frequently and people get bogged down in arguing passed one another, because they haven’t agreed about what they are arguing about.
The question comes up for me each time I am asked to write a new edition of “Chess for Dummies.” I first worked on it in 1995, and was beginning to think that Kasparov was the best player of all time. I hadn’t even heard of Magnus Carlsen, who now clearly belongs in the discussion.

How do you compare players from different times? What criteria should we use? I use a baseball analogy to get me started. To my way of thinking, Babe Ruth was the greatest home run hitter of all time. Why? His single season and career records have all been broken. However, he once hit more home runs in a single season than some other teams combined. No other home run hitter even approached that kind of dominance. So, that was my first criteria: dominance.

What about Botvinnik, who was clearly sort of dominant, but he lost two world championship matches and drew a third? Where do you put him on the list?

What about players who were champions in the era where they could select their own challengers? Some players clearly ducked others, and the Soviet age clearly prevented some potential champions from even becoming challengers.

Lasker held the title for a very long period of time, but he did have a drawn match, and arguably WWI was the only reason Akiba Rubinstein didn’t get a chance to dethrone him earlier. Dominance alone doesn’t seem to provide us with definitive results when determining the greatest player of all time. What other criteria should we use? Longevity? Perhaps, but maybe not. Brilliance? How would we define that?

Do you just know it when you see it? Maybe we need a hot stove chess league to settle this question once and for all.

You can send your chess questions and answers to me at jeade@uschesstrust.org.