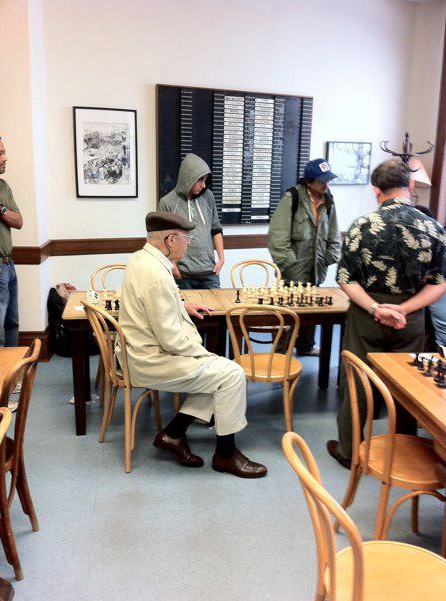 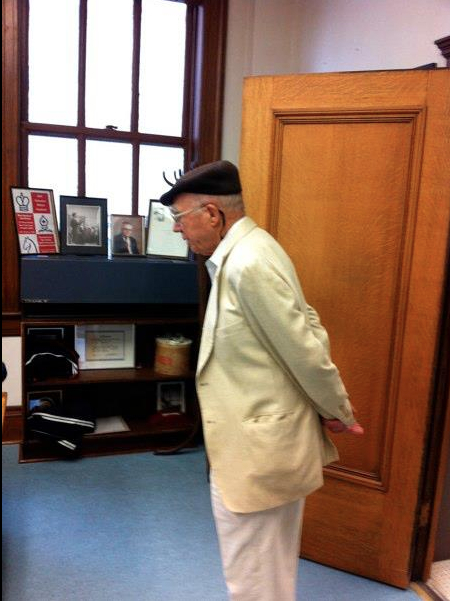 The Neil Falconer Blitz Tournament was held on Sunday, July 31st at the Mechanics’ Institute of San Francisco.

The U.S. Chess Trust and the Mechanics’ Institute were co-sponsors of the event.

Mr. Falconer has been a more than generous donor to both institutions over the years.

The Trust has set aside $1,000 to hold blitz tournaments in honor of Trust donors. This was the first of what we hope to be a series of events.

U.S. Chess Trust President, Jim Eade, had a chance to say a quick hello to Neil during the event and he confessed that he had never been a good blitz player.

The time control for this event was 4 minutes with a 2 second increment.