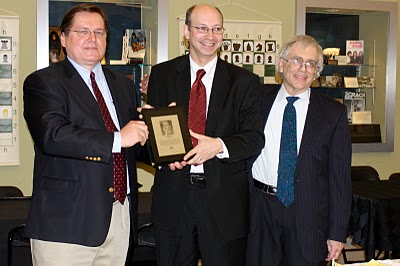 Did you miss our Annual Letter? Check it out!

Your donations are vital to help the U.S. Chess Trust aid American chess. 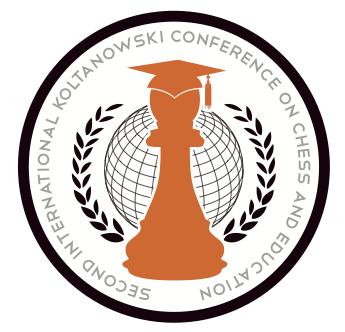 The U.S. Chess Trust Co-Sponsored (with UTD) the Second Koltanowski Conference on Chess and Education

The Trust was proud to be the co-sponsor with the University of Texas at Dallas of the Second Koltanowski Conference on Chess and Education held in Dallas, Texas, at the K-12 Championship November 18-19, 2011. Organized by Trust VP for Chess in Education Tim Redman, the conference brought teachers and others together from all parts of the country and included speakers from abroad.

We were glad to participate in the opening and closing ceremonies of the Arnold Denker Tournament of High School Champions and the second Dewain Barber Tournament of K-8th Grade Champions in Vancouver, Washington in August. The Trust is pleased to support the Denker and Barber and we expect to support the Girls Invitational Tournament which will take place with the Denker and Barber next year in Madison, Wisconsin, during the US Open.

The Trust continues its traditional support for American players in the World Youth Championship, the Collegiate Final Four, the World Junior, and the U.S. Blind Championship.

The Trust donates $7,500 in scholarships divided among five students, based on academics and chess, with the aid of the National Scholastic Chess Foundation.

Find out more about the 2012 Scholar-Chessplayer Award Recipients:

We send chess sets to schools nationwide and also to Americans serving in our armed forces overseas. 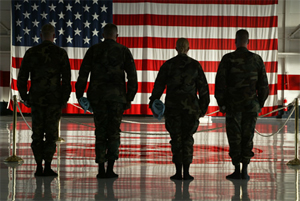 We urge you to include the Chess Trust in your Will, so your legacy to chess will live on.

You can also donate to the Trust in honor of someone who has died. Check our website: www.uschesstrust.org. Our Combined Federal Campaign number is 10212.

Our trustees represent all parts of the nation and serve without compensation. Your donations are federally tax deductible to the extent allowed by law. Contact our Managing Director Barbara DeMaro at bduscf@aol.com. to include the Trust in your Will. Thanks for your help!

P.S. Our determination and focus are unwavering, but in the end we are only as strong as our supporters.