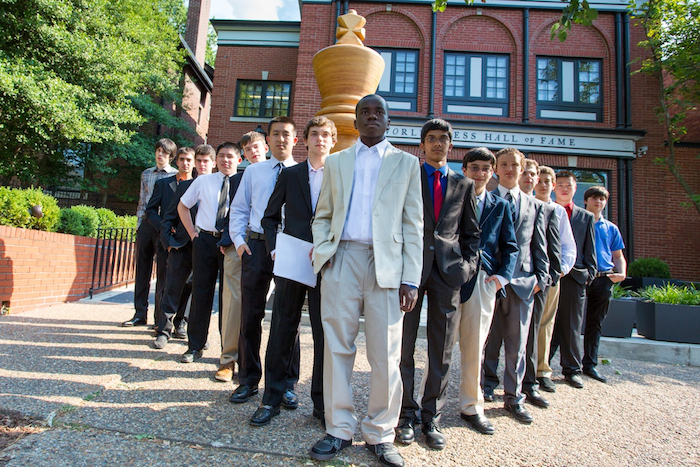 Tournament play will run through July 15, and the event will feature two rounds per day. The event features an overall prize fund of $18,000.

The group of 16 players has been split into two fields of eight players each. The eight players will play one another in a round robin, and the winner of each field will play a head-to-head, two-game match for the title. If the score is tied after two games, there will be a playoff to determine the 2012 U.S. Junior Closed Champion.

The list of invited players and current USCF ratings is as follows:

For more information on the players, prizes, pairings and more, visit www.uschesschamps.com.