Players Honored by Induction into the U.S. Chess and World Chess Halls of Fame 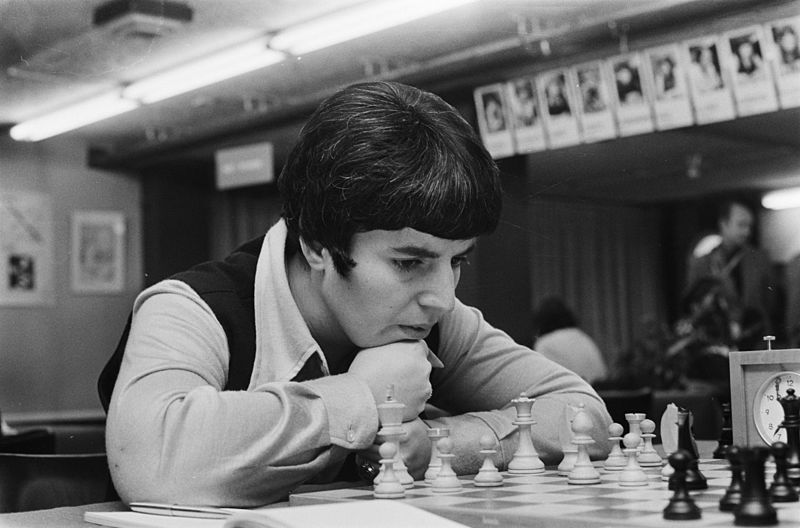 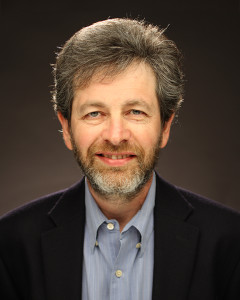 “This is a huge honor and the culmination of my professional chess life,” Kaidanov said.

GM Gregory Kaidanov received a standing ovation from his competitors as he was inducted into the U.S. Chess Hall of Fame for his numerous Olympiad and World Team performances. He joins GMs Joel Benjamin and Larry Christiansen as the other players competing this year who have been so honored.

Also inducted into the U.S. Chess Hall of Fame was the late Mona May Karff, seven-time U.S. Women’s Champion.”

“These two players join luminaries like Bobby Fischer and Frank Marshall as some of the top players in U.S. history. Their contributions to the sport are numerous and lasting,” said Harold Winston, chairman of the U.S. Chess Federation Hall of Fame Committee.

The World Chess Hall of Fame inducted three new members, including the founder of the Russian Chess School, Mikhail Chigorin.”

“This year’s World Chess Hall of Fame induction is particularly unique because it includes two women. The first and only woman who had previously received this honor was Vera Menchik,” said Beatriz Marinello, FIDE Vice President.

“We are thrilled to host the 2013 Induction Ceremony. It provides the opportunity to focus a spotlight on the significance of this game both to Saint Louis and the world,” said Susan Barrett, director of the World Chess Hall of Fame.

About the 2013 World Chess Hall of Fame Honorees

Elizaveta Bykova (1913-1989): Bykova was a Soviet chess player who began winning championships in the 1930s before taking the top spot at the Women’s World Chess Championships in 1953, a title she would win three more times by 1962. She received the titles of Woman International Master, International Master, and Woman Grandmaster. In addition, Bykova was a respected chess author and columnist.

Mikhail Chigorin (1850-1908): Chigorin was a Russian player credited as being the inspiration for the Soviet Chess School, which dominated the chess world in the 20th century. He began winning at tournaments across Russia, Europe, and the U.S. around the age of 26 and continued through the rest of the nineteenth century. He pioneered many chess concepts and was an unofficial ambassador of Russian chess, giving lectures, writing, and founding a chess club in Saint Petersburg.

Nona Gaprindashvili (1941- ): Gaprindashvili is a Georgian chess player who was a Women’s World Chess Champion and the first female to be named Grandmaster. She was a contributing player for the USSR team that dominated women’s chess Olympiads in the 1980s, personally winning as many as 11 team gold and 9 individual gold medals. She won as recently as 2009 at the World Senior Championship for Women in Condino, Italy.

About the 2013 U.S. Chess Hall of Fame Honorees

Gregory Kaidanov (1959- ): Kaidanov is a Grandmaster born in the Ukraine and currently living in Lexington, Kentucky. He won both the World Open and the U.S. Open in 1992. He was a member of the U.S. team that won the World Team Chess Championship in 1993 and received a silver medal at the 1998 Chess Olympiad, also as a member of the U.S. team. He currently has a USCF rating of 2673, placing him among the top 15 players in the country.

Mona May Karff (1908*-1998): Russian-born Karff moved to the United States in the 1930s and dominated women’s chess during the 1940s and 50s, winning four consecutive U.S. Open titles among many other honors. She was one of the first to be named a Woman International Master when FIDE established the title in 1950.

About the World Chess Hall of Fame

The World Chess Hall of Fame is a nonprofit organization committed to building awareness for the cultural and artistic significance of chess. It opened on September 9, 2011, in the Central West End after moving from previous locations in New York and Miami.

You can find more about it’s history here: http://www.uschesstrust.org/hall-of-fame/

The WCHOF is housed in an historic 15,900 square-foot residence-turned-business and features the U.S. and World Chess Halls of Fame, displays of artifacts from the permanent collection, and temporary exhibitions highlighting the great players, historic games, and rich cultural history of chess.

It is a partner organization to the Chess Club and Scholastic Center of Saint Louis, which has become an acclaimed center for chess both in the U.S. and internationally.

Note: Thank you to the World Chess Hall of Fame for providing information related to these inductions. You can find the original Press Release here: http://www.uschesstrust.org/2013-inductions-announced-for-world-chess-hall-of-fame/